Check Your Ammo While You Load 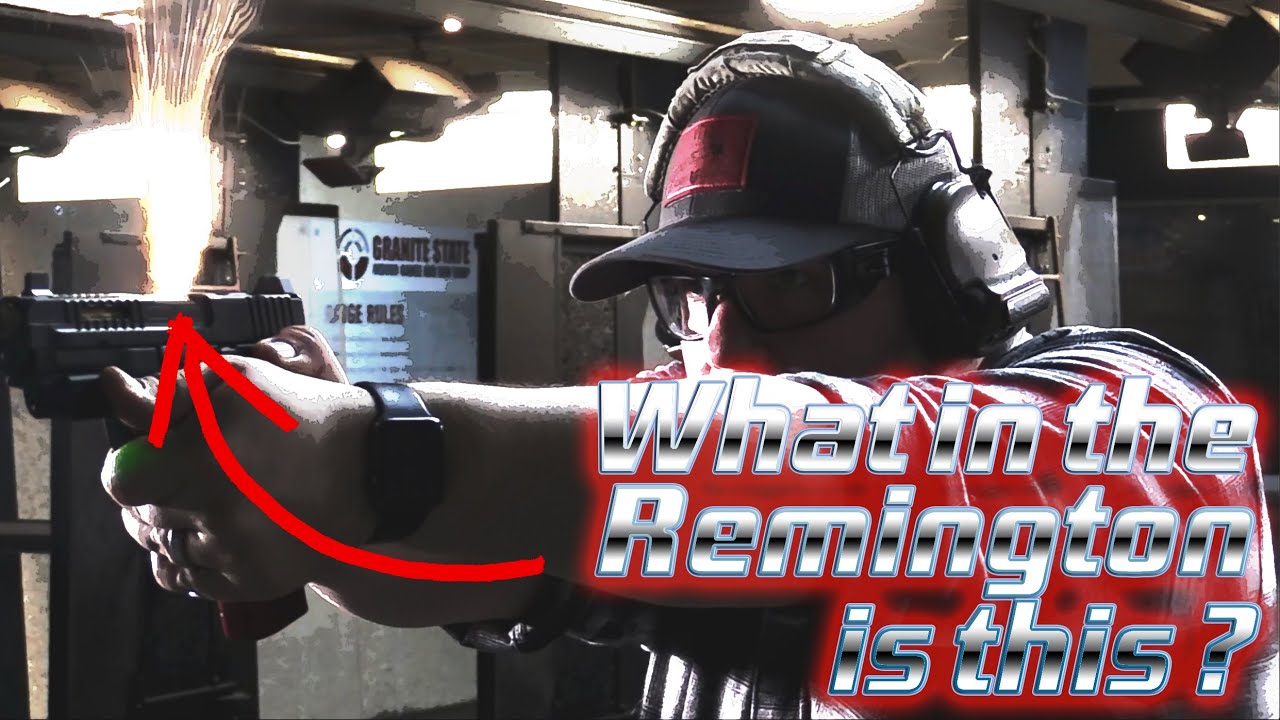 I rarely have blatant issues with Ammunition and I shoot a lot.roughly 2-4000 rounds per month a lot. This SHOULD put me at a higher probability to find more Quality Control Issues and Ammunition related problemsthan your average bear.

This one, was a first for this KIND of ammunition malfunction and we caught it on camera! The most concerning part for me was upon further inspection of the box it came out of, had a few more the same. Not too bad if its 3 out of 1000, but it was 3 out of 50. That failure percentage number jumps significantly higher. Ammo was 115gr. Remington UMC Target ammo