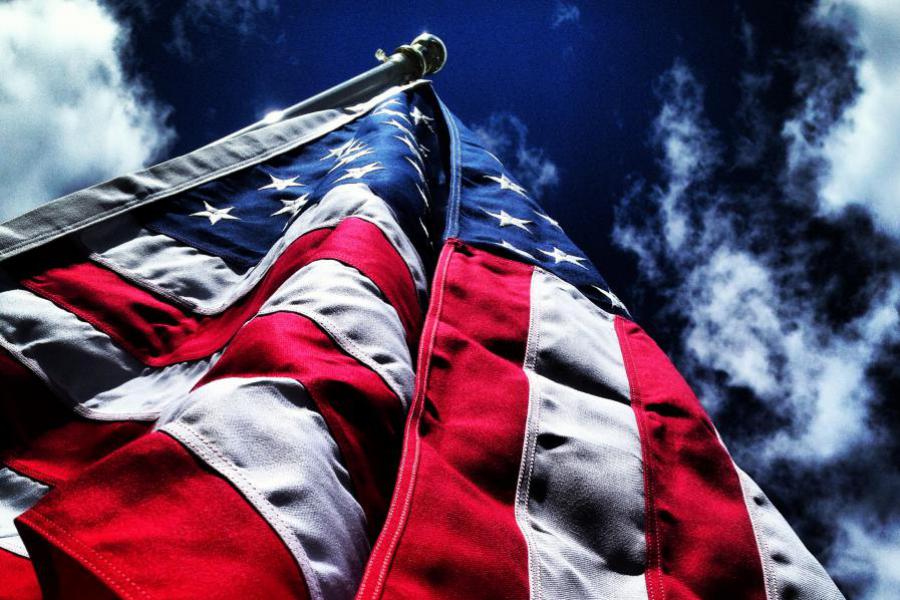 For those of you who might not know or remember, June 14th is Flag Day, the day commemorating the adoption of the US Flag by the Second Continental Congress, June 14, 1777.

I just wanted to write a quick post reminding everyone to try to make sure that we keep the importance of our flag in our minds today. It means many things to many people around the world, and it is one of the most recognizable symbols in modern history. Let’s try to remember and honor all the people who came before us who made it that way.

A bit of history (source: Wikipedia)

The modern meaning of the flag was forged in December 1860 when Major Robert Anderson, acting without orders, moved the US garrison from Fort Moultrie to Fort Sumter, in Charleston Harbor, in defiance of the power of the new Confederate States of America. Adam Goodheart argues this was the opening move of the Civil War, and the flag was used throughout the North to symbolize American nationalism and rejection of secessionism.

Before that day, the flag had served mostly as a military ensign or a convenient marking of American territory, flown from forts, embassies, and ships, and displayed on special occasions like the Fourth of July. But in the weeks after Major Anderson’s surprising stand, it became something different. Suddenly the Stars and Stripes flew – as it does today, and especially as it did after the September 11 attacks in 2001 – from houses, from storefronts, from churches; above the village greens and college quads. For the first time American flags were mass-produced rather than individually stitched and even so, manufacturers could not keep up with demand. As the long winter of 1861 turned into spring, that old flag meant something new. The abstraction of the Union cause was transfigured into a physical thing: strips of cloth that millions of people would fight for, and many thousands die for.

The flag of the United States is one of the nation’s most widely recognized symbols. Within the United States, flags are frequently displayed not only on public buildings but on private residences. The flag is a common motif on decals for car windows, and clothing ornaments such as badges and lapel pins. Throughout the world the flag has been used in public discourse to refer to the United States, not only as a nation, state, government, and set of policies, but also as a set of ideals.

The flag has become a powerful symbol of Americanism, and is proudly flown on many occasions, with giant outdoor flags used by retail outlets to draw customers. Desecration of the flag is considered a public outrage, but remains protected as freedom of speech.