Imperfection at its Best: Browning Citori 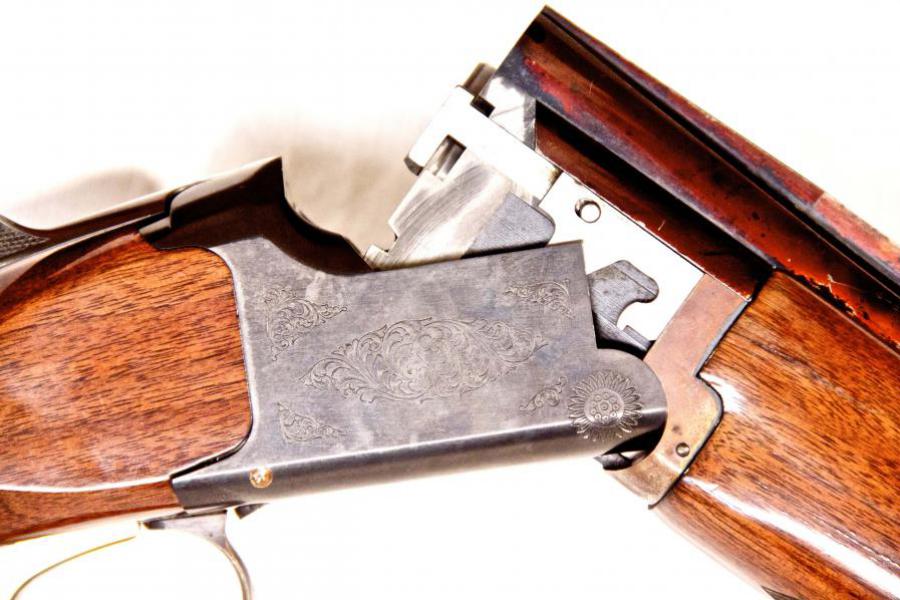 Once in a while you see something that has so many imperfections you wish you could replicate it. Something about it tells a story so rich you could never make it up. For me, this is my Browning Citori.

My Browning Citori was bought in March 1975 by my father. He bought this shotgun for bird hunting and several days after buying it he brought it out in his canoe. As the story goes, my father set the Citori on the seat of the canoe, resting it over the side.

Here is where it the story really begins: According to my father, he brought our dog out on the lake with him. Brandy had been hunting time and again and apparently was attempting to get back into the boat after a swim. Dad bent over to help the dog and presto change-o the gun fell to the bottom of the lake. (However, my father being 6’ 4”, I firmly believe that he stumbled around the boat like the giant-sized man that he is and knocked the Citori into the water by accident.) Just having bought his dream shotgun, my father immediately called a local diver and paid them to go spend a day at the lake. The diver miraculously recovered the shotgun three days after it fell into the dark abyss.

As you can see from the photos, the blueing on the shotgun was eaten off by the vegetation at the bottom of the lake. The wood is still in new condition and the shotgun shines as if the finish was created that way. I will never have this gun re-blued or cosmetically worked on because it is a story of experience and something that I will pass along in my family for generations to come.

The Browning Citori is somewhat of a legend when it comes to shotguns, there are many like them but the Citori was meant to compete with the best of the best. This gun runs circles around everything I have shot at the trap range, it is perfection in it’s simplest form. This particular gun was purchased for seven hundred dollars back in its day. Today to buy this same model you would pay around $3000. I will never sell this gun for any amount of money, it is irreplaceable and could never be duplicated. Well that is the story of my Citori, it may not be to interesting but it is one gorgeous gun.