Breaking it in, not breaking it 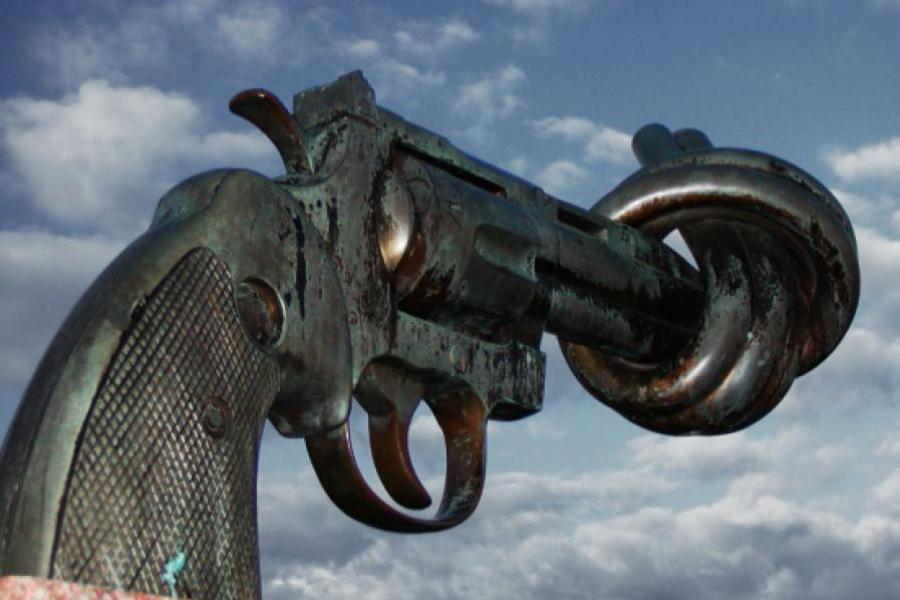 So you finally got that shiny new gun you have been staring at for months, saving for, dreaming of, whatever, it’s yours and no one can take it from you… well except for the police, they can take it from you. Anyway, you got it, but now what? Time to break it in.

There are a lot of things to consider after buying a new gun.

Your gun may malfunction when you take it out the first few times and when you think about it, why is that a bad thing? Well, it’s not a bad thing and we can go over why.

First point to all of this, you are breaking in a new gun. If you bought a bunch of awesome new upgrades to turn your pimply prom date into a supermodel you should probably keep your hands off. Take it slow, familiarize yourself with the basic workings of your piece and break in the gun as it comes from the manufacturer to reduce variables and add the awesome new supermodel parts later.

So you go to the range and put a few hundred rounds through that new beauty you probably already have a name for and she (if it’s a she, it’s cool to give it a guys name too, but that’s just not something I would do) starts jamming, mis-feeding, not feeding, biting you (not normal) or any other sort of malfunction. What do you do? First off, keep in mind the whole purpose of breaking in a gun is heating it up and cooling it down to get the metal to wear where it needs to and temper the metal so it will shoot more rounds reliably as it gets older.

When you bring that new beauty out for your first time, load up 60-100 rounds at a time, at most. If you don’t have that many magazines don’t stress, it’s no big deal. Run some drills for reloading or whatever you’d like. Remember, it’s her first time, don’t be too rough or she may never act right again. Getting your gun too hot can damage it, so with that in mind, 60-100 round’s will heat the gun up. After you murder that evil piece of paper with those 60-100 rounds let the gun cool down.

Two things to pay attention to during the break-in period: lubrication and ejection.

Lubrication is important. Do not run your gun dry. Use a moderate amount of lube prior to the first time and keep it wet while breaking it in or you will find excess wear on the innards when the gun is taken apart and potentially wear down components that help the gun function. If needed, lubricate it in between drills.

The second thing to keep track of is the ejection pattern of your empty shell casings. The ejection of the casing is a good indicator of many things. If your slide if heating up and causing friction, it will not eject as far (there are other indications as well but this is easy to notice). A 6-8 foot ejection should stay consistent but if the casings start falling closer and closer, stop running the gun and give it a break. You will notice after the first few times you bring her out that this will lessen as the metal is conditioned and all of the parts become more accustomed to work together.

With all of these basics in mind, after running about 1000 rounds through the gun it will most likely be good to go. There are some things that can cause this to take longer, such as having a compensator on your gun. A compensator reduces the amount of force being put on the parts in the gun so naturally it will need more time.

Don’t worry while breaking in your new gun, malfunctions are going to happen and there is nothing wrong, however, after you are done breaking it in and it is shooting consistent, brass ejection is consistent, it’s not eating lube like Pam Anderson on-set, you want to look at malfunctions that happen repeatedly. Take a picture if possible, talk to a gun smith…

I know it’s a bit of a read but I wanted to include everything I could. Post your questions in the comments below or, of course, on our Facebook page!