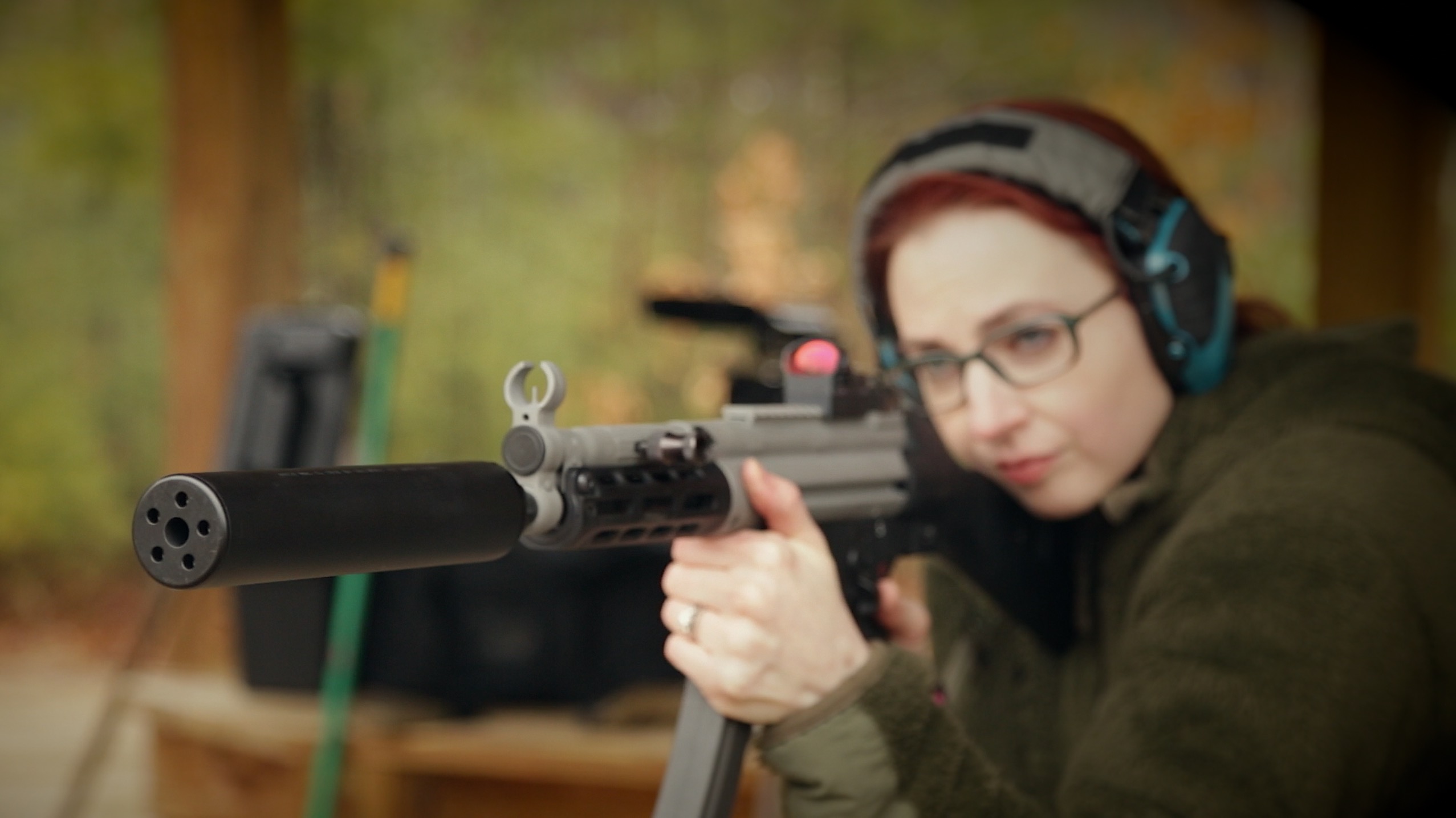 Cost, wait times and tax stamps are some of the most common reasons most have to not buy a suppressor. Aside from State to State legality owning a suppressor can be a labor of love (or extreme want) for someone to choose a silencer, choose a caliber they wish to go through the hoops to get and then proceed to say “Bye Bye extra $200” on top of actually making the purchase. To make matters worse you have the endless pool of “resources” including this piddly blog of ours all preaching which can is better than the other. Endless tirades about dB ratings, who makes what, freedom group this or that… It gets tiresome.

I am here to tell you that in our experience, Bowers Group silencers are not the best. I don’t say that in a negative way, but if you compare all the data on Bowers cans they are not the best out there. What they ARE the best at, is providing solid, multi-caliber silencers at a lot less of the cost of their competitors. When you read up on suppressors and look at the details, there is something you don’t see that often in text and readings from meters. It’s the sound. “But there are videos and stuff out there!” Yes there are. For the most part, all shot by people like us, using the same or similar AV equipment which tends to (even to our best efforts) attenuate (meaning reduce the value of) sound to non detrimental levels. Here at FourGuysGuns we don’t use meters and scales and other scientific studies, we aren’t trying to science all that hard. What we do is shoot it. Shoot the hell out of it and tell you what we think.

I am happy to say that while Bowers is not the “Best” Suppressor out there, I can honestly say I have not seen better results from some companies that are $300-$400 more. Bowers Group makes a good solid can for everyday shooters that has a great tone, is hearing safe and even with the tax stamp won’t kill a budget. What a suppressor sounds like to me is most important, more important than the name or the extra whiz bang feature. A suppressor’s number one job is suppression and the Vers 9s did a great job with everything we threw at it. The can was consistent, it didn’t get excessively hot, had a similar tone from 115gr. supersonic all the way through 147gr. subs. The sound was so close and similar we wouldn’t have known the suppressor was doing anything if it wasn’t for the fact we weren’t wearing ear protection. It is hearing safe indeed.

Furthermore, when you are looking at costs for silencers, it is always a great value to be able to use your new purchase on more than just one or two weapons. Versatility is value and the Vers 9s has that in some similar diameters. Rated for 300 BLK and 300 super sonic, all the way through 9mm, .38, and .32 ACP. It is also a direct thread system so you can thread it on to any of those calibers with ease. They even have lug adapters available for Uzi’s if you are into that sort of thing. It is a little large by comparison to others but is not by any means a burden. All in all, we have tested the Paradigm .22 which was awesome and the Bowers Vers 9S did not disappoint either. If you have a $1k budget for a suppressor, this is a great can that still leaves ammo money left over even after the tax stamp.

Knowing this is hand fit from start to finish, and

Want LEO’s that stand by the #constitution? Go f

Zastava ZPAP92 does not suck. Back in the saddle.